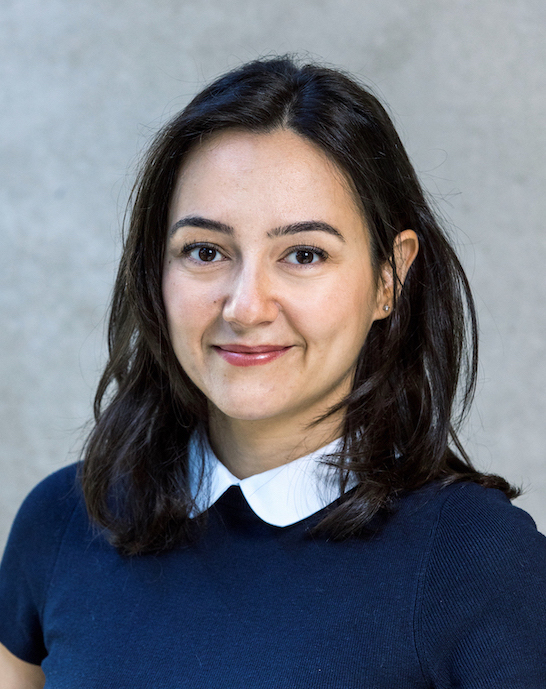 Abstract. We present iDeA, an immersive user interface for debugging concurrent actor programs communicating through asynchronous message passing. iDeA is based on the hypothesis that debugging and understanding actor programs is a cognitive task which can be greatly facilitated by the visualization and interaction capabilities of modern immersive environments. The fundamental abstraction for visualization in iDeA is a concurrent trace: a partially ordered sequence of asynchronous messages exchanged in the execution. iDeA provides a 3D interface in virtual reality for users to visualize and manipulate program traces: users can set breakpoints, query actor state, step through traces forward and backward, and perform causal history of messages in a trace. While the modularity of iDeAenables debugging any actor program provided that the program events are collected and communicated to the visualization end, our implementation of iDeA targets actor programs written in Akka framework in Scala.